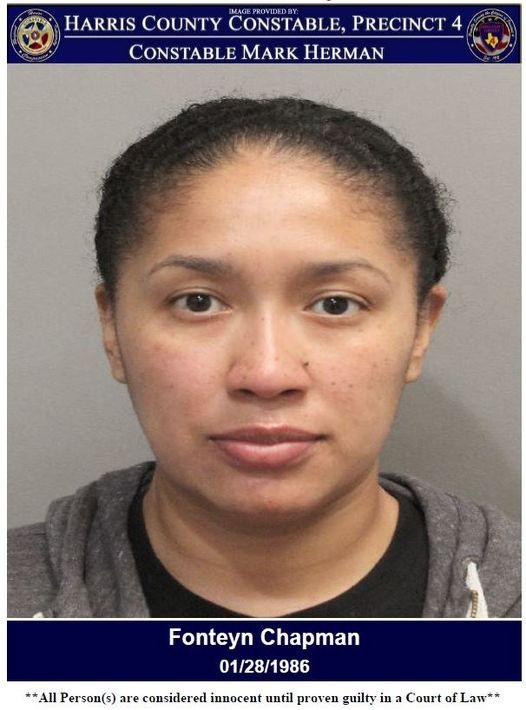 On September 18, 2022, deputies with Constable Mark Herman's office responded to a business located in the 3800 block of Atascocita Road in reference to a disturbance. Upon arriving, the suspect involved was detained and identified as Fonteyn Chapman.Further investigation revealed that the complainant was dissatisfied with customer service and requested a refund. Chapman became agitated and a verbal altercation ensued between them. During the altercation, she then pointed a firearm at the customer. Deputies were able to review video surveillance on the premise which confirmed the incident. "Fonteyn Chapman was arrested and booked into the Harris County jail, charged with Aggravated Assault with a Deadly Weapon. Her bond was set at $20,000.00 out of the 339th District Court." - Constable Mark Herman
Reply
* Reactions disabled on political threads.
What are your thoughts? Log in or sign up to comment Log in » Sign up »
Replies:
No replies yet. Be the first to respond below!
Post a comment »
** Would you be interested in keeping up to date with news & events going on in the Atascocita area? Consider supporting an alternative social media platform for Atascocita by creating an account today! (it's fast, easy, privacy focused, and free!) 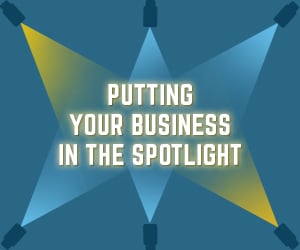