~ 4 mos, 29 days ago   Oct 31 2019, 9:28am
A Deputy with Constable Mark Herman's Office arrested a repeat DWI offender on his fifth charge of Driving While Intoxicated this week. 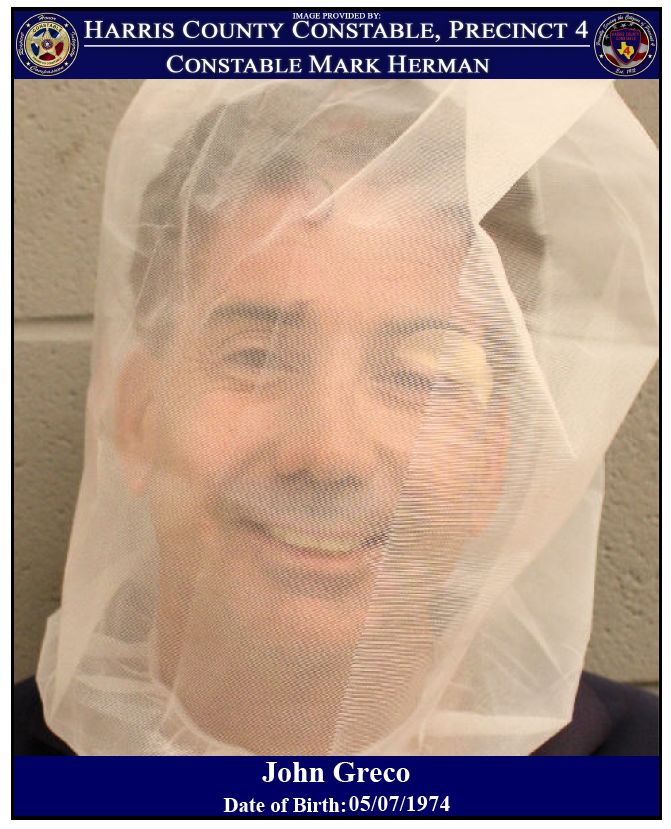 According to reports from PCT 4, on October 29, 2019, a deputy with Constable Mark Herman's Office responded to the 2200 block of FM 1960 in reference to a major vehicle crash. Upon deputies arriving, the at fault driver was identified as John Greco, who displayed several signs of intoxication. Standardized Field Sobriety Tests were administered and it was discovered that the was driving while intoxicated. A blood sample was collected and will be analyzed to determine his exact blood alcohol level. Further investigation revealed that this was his fifth Driving While Intoxicated offense. "John Greco was arrested and booked into the Harris County Jail, charged with Driving While Intoxicated Third or More. He received No Bond out of the 174th District Court." - Constable Mark Hermanwww.facebook.com/Pre cinct4/
Reply
What are your thoughts? Log in or sign up to comment Log in » Sign up »