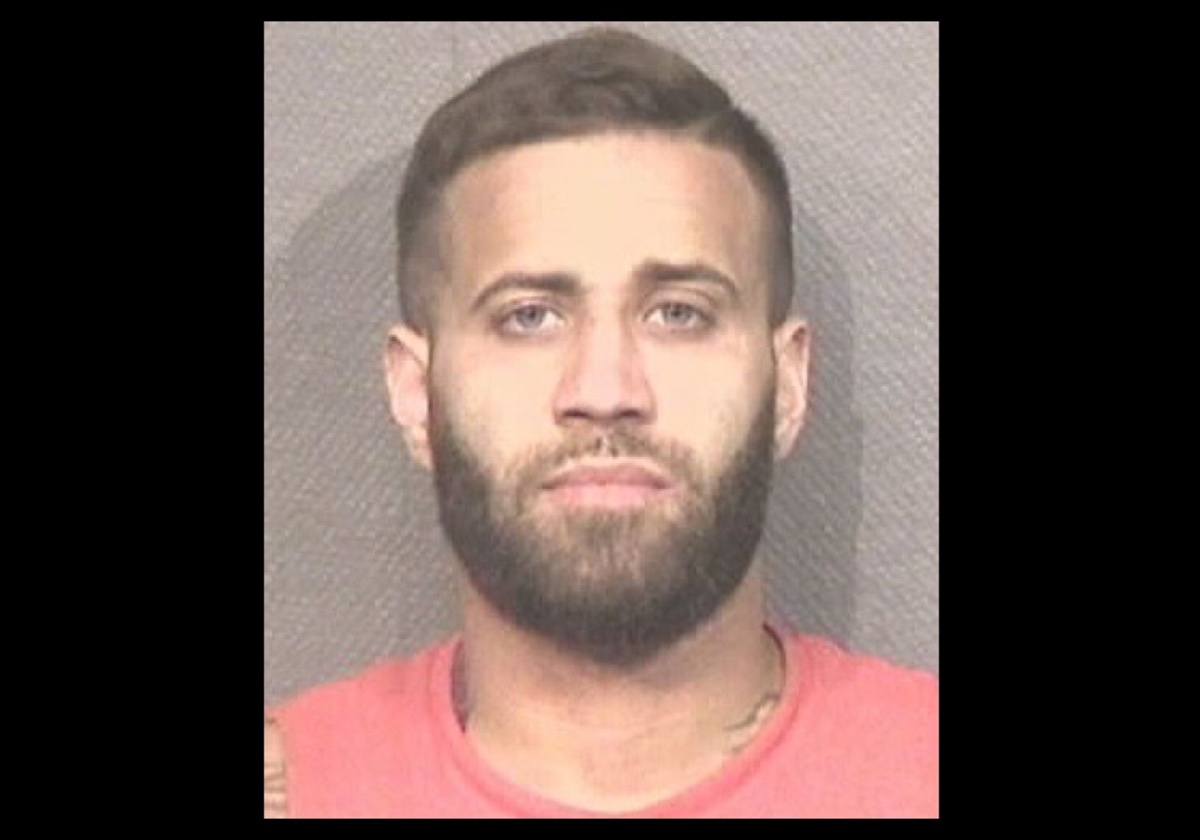 According to police reports, on Thursday, June 6, 2019, at approximately 8:40 p.m., the victim was assaulted by Daniel Amir Baquer in the 4500 block of Kingwood Drive in Kingwood. During the incident, the fugitive was in a verbal altercation with a female when the victim walked over and asked him to calm down. The fugitive began physically assaulting and choking the victim. Fugitive Daniel Amir Baquer fled the scene in an unknown direction of travel.

Crime Stoppers may pay up to $5,000 for information leading to the charging and/or arrest of the suspect in this case. Information may be reported by calling 713-222-TIPS (8477), submitted online at www.crime-stoppers.org or through the Crime Stoppers mobile app. All tipsters remain anonymous. Reference HPD case number 717608-19.
Reply
What are your thoughts? Log in or sign up to comment Log in » Sign up »

New Member
~ 4 mos, 19 days ago   Sep 09 2019, 7:32pm
I hear he will have his day in court, on the 3rd or 4th of October. Because you know he's innocent so he went on the lamb and then turned himself in to face this injustice.Best of luck to all parties involved. Especially the accused child molester - I hear they have an easy time making boyfriends in jail.
Reply