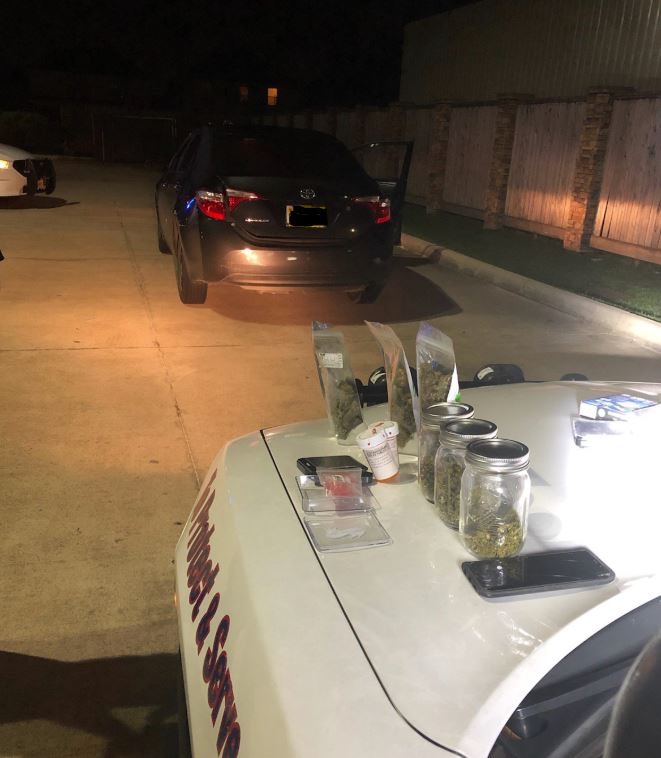 According to reports from PCT 4, on May 12, 2019, a deputy with Constable Mark Herman's Office initiated a traffic stop on a vehicle in the 4000 block of Atascocita Road.During the course of the traffic stop, the driver was identified as Horacio Garcia, who was found to be in possession of over six ounces of Marijuana and over 8 grams of THC wax. 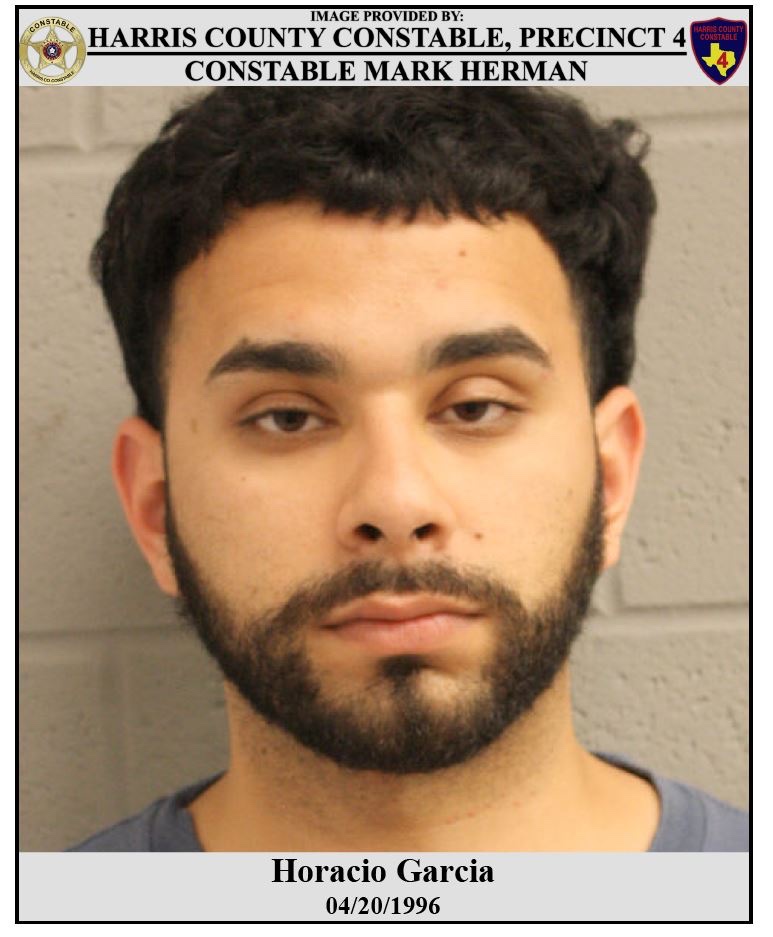