« Back to Atascocita News
This Past Fall soccer season 8 players from the HKA (Humble, Kingwood and Atascocita) that represent Villarreal 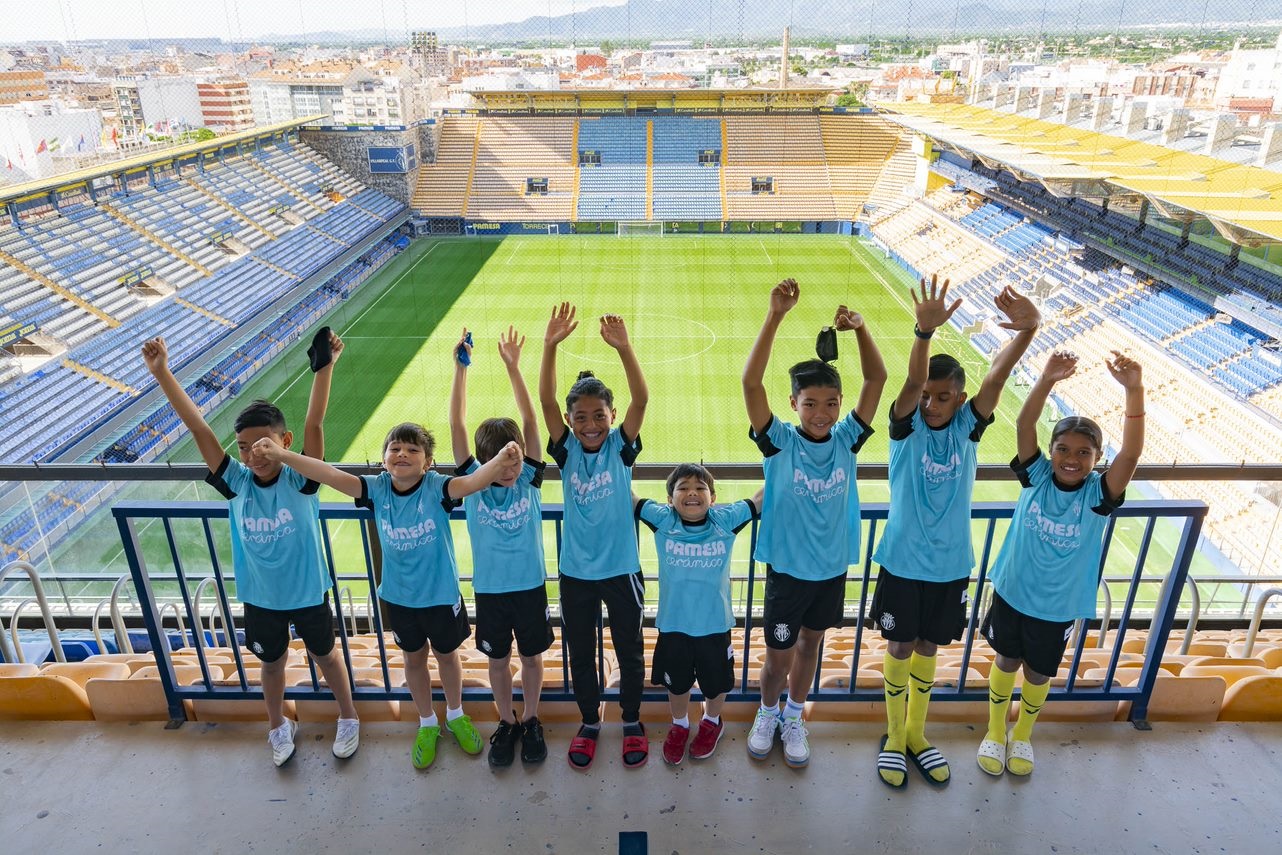 Houston, went on a lifetime trip to Spain to train at the official training ground of Villarreal CF.

These players had a once in a lifetime opportunity to fully be immersed with Villarreal world-renowned youth academy that have built many strong players that are featured in the first -team for Villarreal, but also professional football teams around the world.

The 8 players that went ranged from playing in the U6 all the way to U12. These players were exposed to what youth players in Spain go on a daily basis. In their time in Spain they met with official Villarreal CF coaches in which they would use state of the art technology to help analyze the strengths and weaknesses of each player. Out of the 8 players 2 of them were invited from Villarreal. The coaches from Spain had an opportunity to analyze players during the summer in Houston and offered those 2 players all their expenses paid by the Spanish academy because of the love of the game and the level of play. 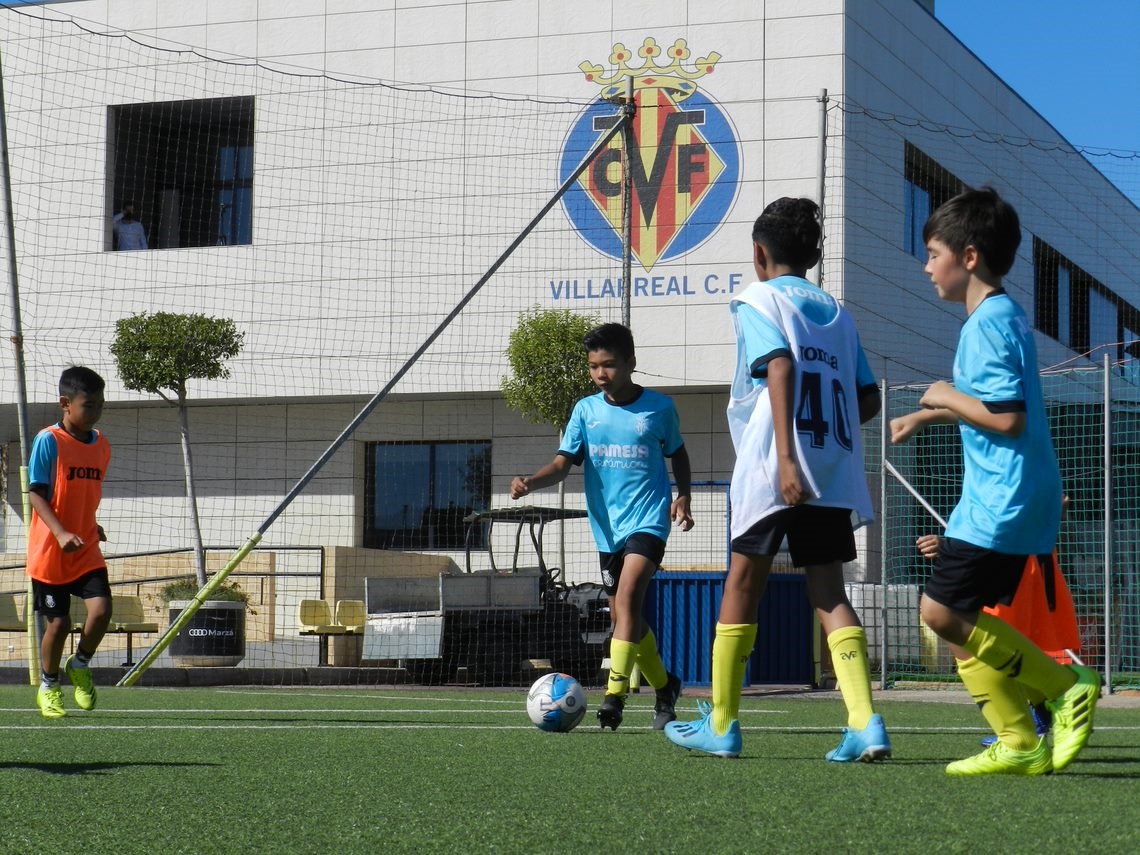 Each player had time spent with the coaches to review data and watch film on practices to see what they could have done better. This offered the players and coaches from Villarreal Houston to understand the philosophy and the way Villarreal played the game in order to execute it to the rest of the players back home. The kids also had an opportunity to observe training sessions with the first team and second teams of Villarreal to see what it takes to be a top team. This education shows the serious commitment of Villarreal CF in finding top local talent in the USA"

The players also had an opportunity to tour the training ground, but also the “Estadio de la Cerámica”. This is where Villarreal play all of their home matches and kids and staff had an opportunity to tour the legendary stadium, but also sit where the players and coaches sit during the games! to watch their first La Liga game. La Liga is the 1st division of soccer in the country and to many it is considered to be one of the best in the world.

Villarreal CF international academies made us feel like one big family. Our kids enjoyed all the experience staying in Spain. Two players were kind enough to do interviews for us.
When talking about his favorite experience in Spain, Marco said “My favorite part of the experience was being able to watch a live game, and the amazing coaching we got. My experience being around players from here made me a better player and am excited to take what I have learned here and transfer it back home.” 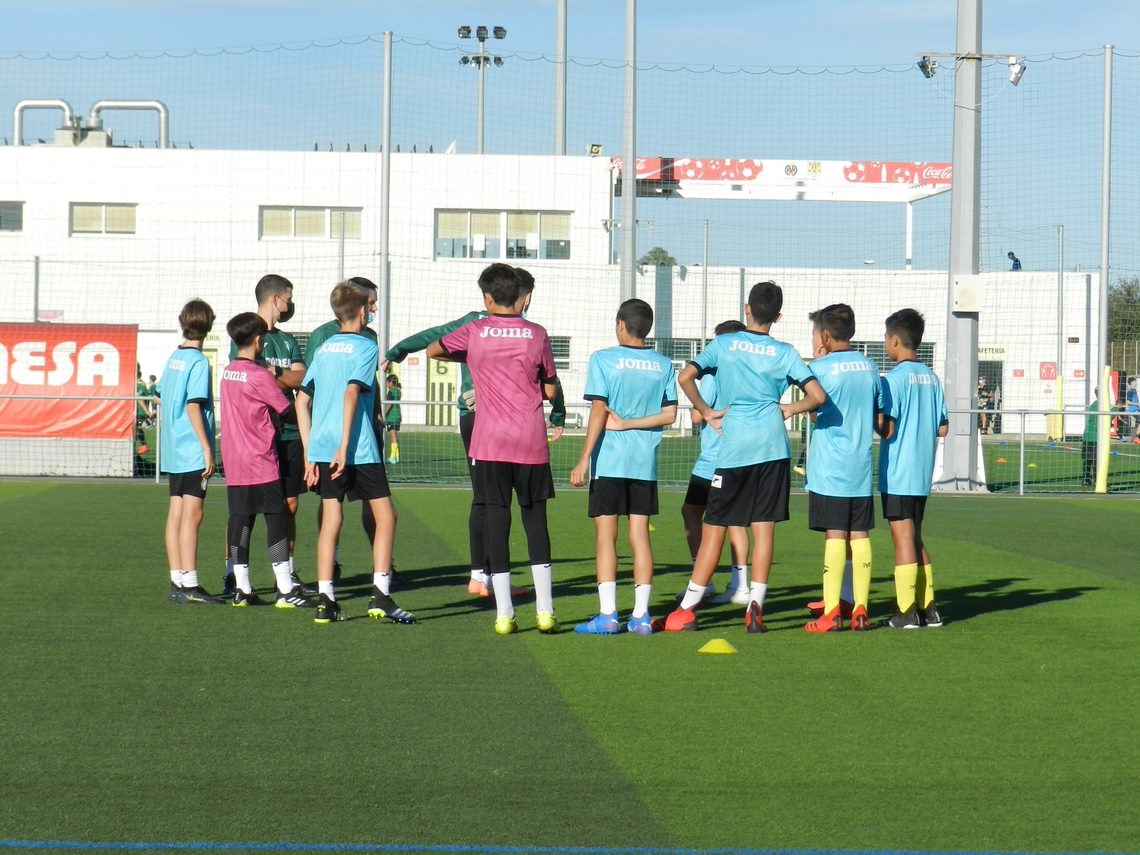 Alek mentioned that “My favorite time in Spain was being able to watch the first team. I hope I can be a professional player one day and having a chance to see what it takes to be at the top was good for me so I know what I have to do to reach that level.

Villarreal Houston, a JC Sports Partner, is a select and competitive soccer Academy offering youth soccer development boys and girls ages 4-13 years old. We compete in approved local STX( South Texas Leagues) and Tournaments around Texas. We are an official international academy for one of the top teams in Spain in Villarreal CF. The winners of the Europa League who beat Manchester United in the Final. 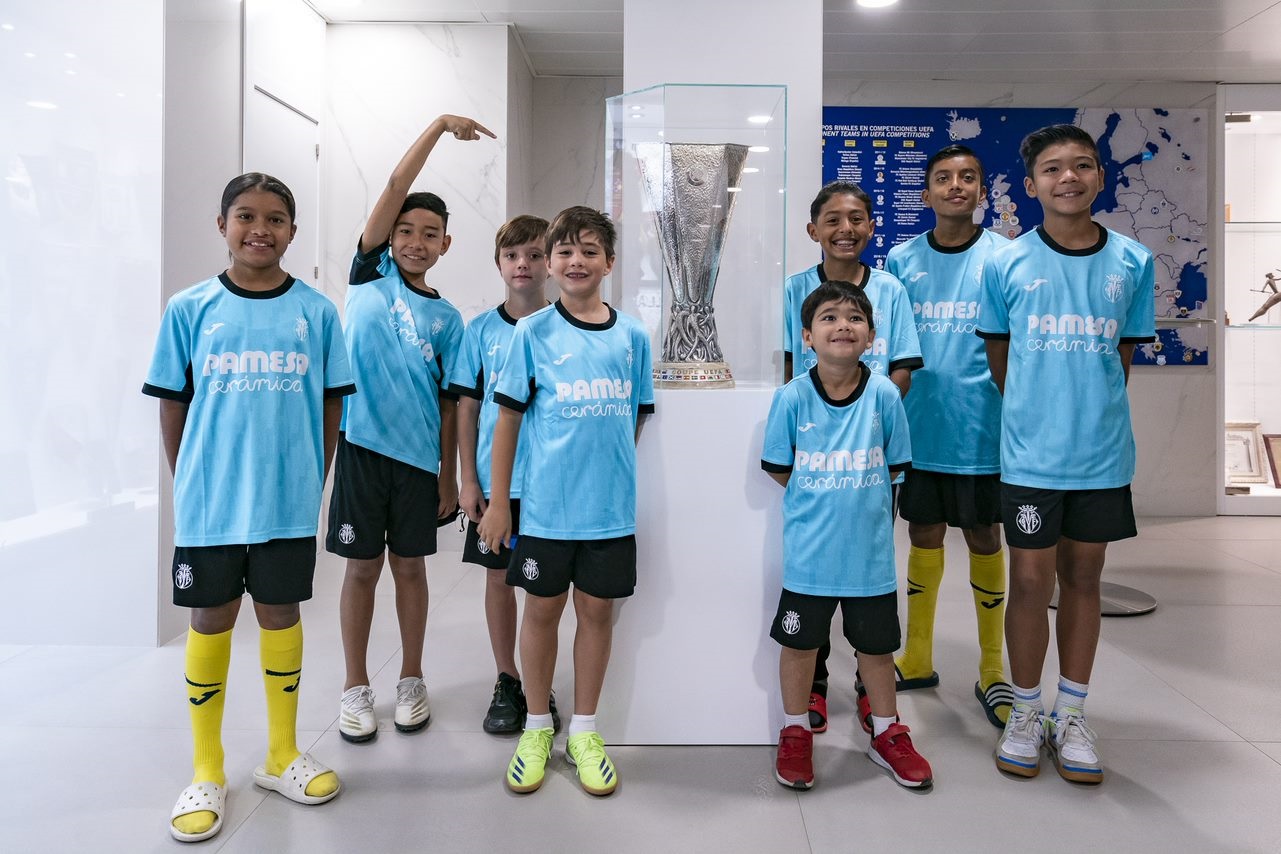 Villarreal CF in Spain provides top resources in player and coaching development, cognitive and psychological development of players, Club operations of the club, opportunity to continue your education, and soccer development at this top la Lliga club in Europe. If you want your kid to be viewed by top coaches and Spain and Europe Villarreal Houston is for you!

For more information or to join the Club visit https://www.villarrealhouston.com/
You may also email any questions to [email protected]

« Back to Atascocita News & Highlights