« Back to Atascocita News

As many of you know, the United States Soccer Federation abruptly ended the U.S. Development Academy (commonly referred to as the “DA”) a few weeks ago. Since the DA’s demise, Dynamo Dash Youth has been organizing plans for a new league to compete in. As per the announcement circulated yesterday, we are pleased to confirm that the Dash Academy will be joining the new Girls’ Academy, an elite national league to replace the DA.
The Girls Academy (or “GA”) is nationally comprised of most of the clubs from the DA and will serve as the top competition platform for our girls’ program.The Dash Academy will compete in the Frontier Division along with eight other clubs, including: Colorado Rush (Denver); Lonestar (Austin); Lou Fusz Athletic (St. Louis); Oklahoma Energy FC (Oklahoma City)Rise SC (Houston); San Antonio SC (San Antonio); Sporting BV (Kansas City); Westside Alliance (Tulsa).
While there is a new league and some new opponents, you will have the same coaches, teammates, resources, environment, schedule, curriculum, standards, and professionalism. Some of the clubs you are used to seeing in the Frontier Division are no longer with us. The majority of the strongest clubs across the country, and formerly with the DA, have chosen the GA. We will compete against these clubs in national tournaments, college showcases, and special cross-conference events. A few benefits to highlight:
The GA will be organizing a series of college showcases for our participation
Substitution rules will be relaxed, allowing more playing time across the roster
Players will be allowed to also participate in high school soccer

Dynamo Dash Youth is extremely excited about joining the Girls Academy League and the opportunity it will present to the club and, more importantly, to you as a player. They look forward to returning to the field soon and preparing for the new season.

If you have any questions, please email Mark Gibbs at [email protected] or visit www.dynamodashyouth.com 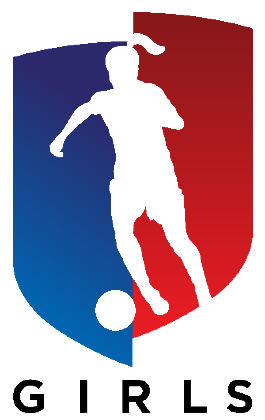 « Back to Atascocita News & Highlights