~ 7 mos ago   Oct 14 2019, 3:58pm
A local woman is facing animal cruelty charges after she allegedly dumped a puppy off on the side of the road in Atascocita. 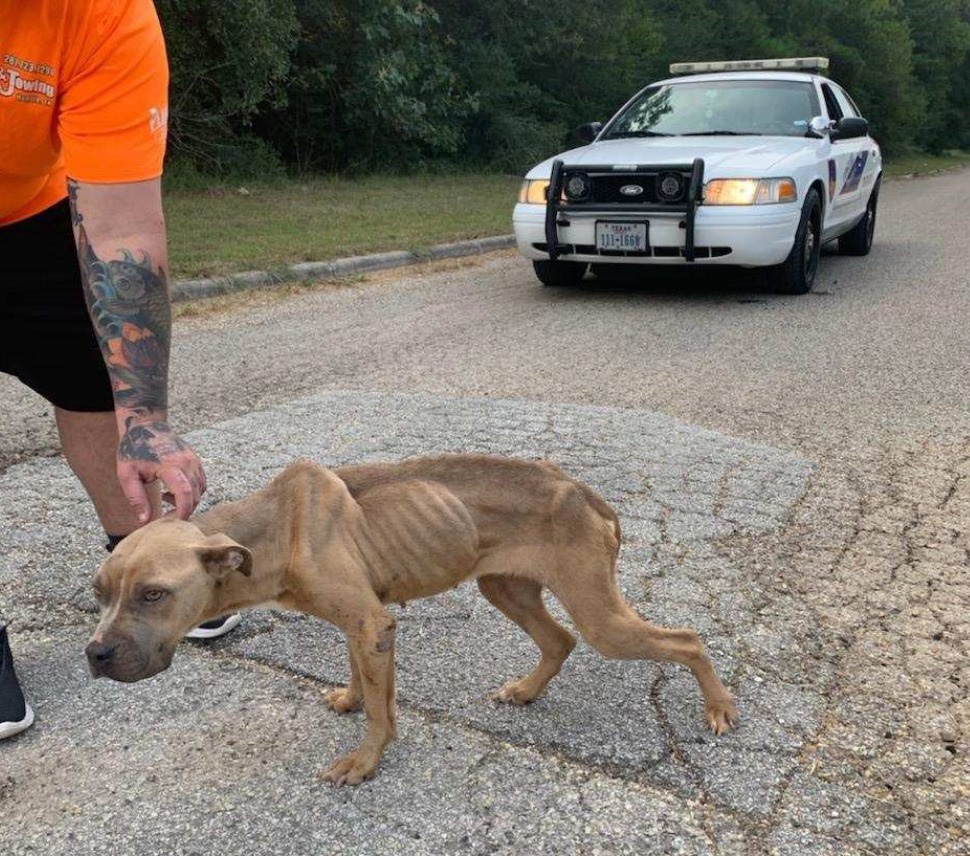 According to reports from PCT 4, on October 13, 2019, Constable Mark Herman's Office received a call for service in reference to a female driver who threw a puppy out of her vehicle and fled. The witness stayed on the line and provided an updated location and description of the suspect and her vehicle.A Constable Deputy located the vehicle in the 11200 block of Will Clayton Parkway and identified the driver as Princess Franklin (31, Humble). She advised that the puppy belonged to a an old roommate who left no forwarding information. She said she tried to find a place to take the puppy but was unsuccessful and decided to leave the puppy on the side of the road.Deputies returned to the location the puppy was tossed out and but were unable to locate it. However, on October 14, 2019, they received a call in reference to a puppy in the 18400 block of the Continental Parkway. Deputies were able to confirm it was the same puppy.Harris County Animal Control is now caring for the puppy and an animal cruelty investigator has been assigned to determine if additional charges are warranted."Princess Franklin was arrested and booked into the Harris County Jail, charged with Cruelty/Abandonment to Non Livestock Animal. Her bond is set at $100.00 out of County Court 9." - Constable Mark Hermanwww.facebook.com/Pre cinct4/ 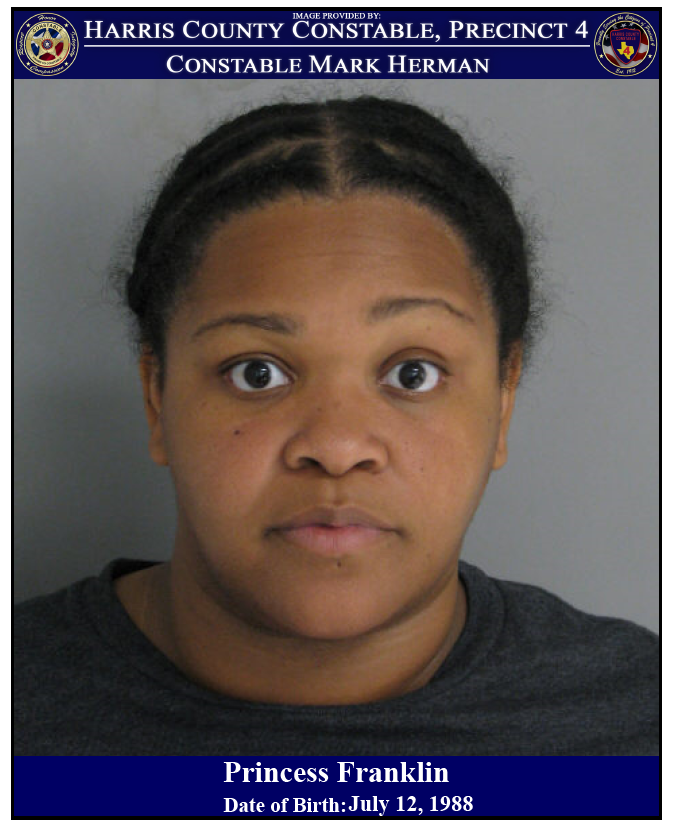 ~ 7 mos ago   Oct 14 2019, 5:24pm
@AtascocitaDotCom : Thanks for posting.
I saw the picture on ABC13, but I didn't read the article. I thought poor pup/prayers and clicked out. Wow, she is local. Pathetic. IMO that dog is not a puppy. Wonder how many years the poor pupster has suffered.What the h•ll is wrong with . . .
'people' seems to good for this POS.
Reply