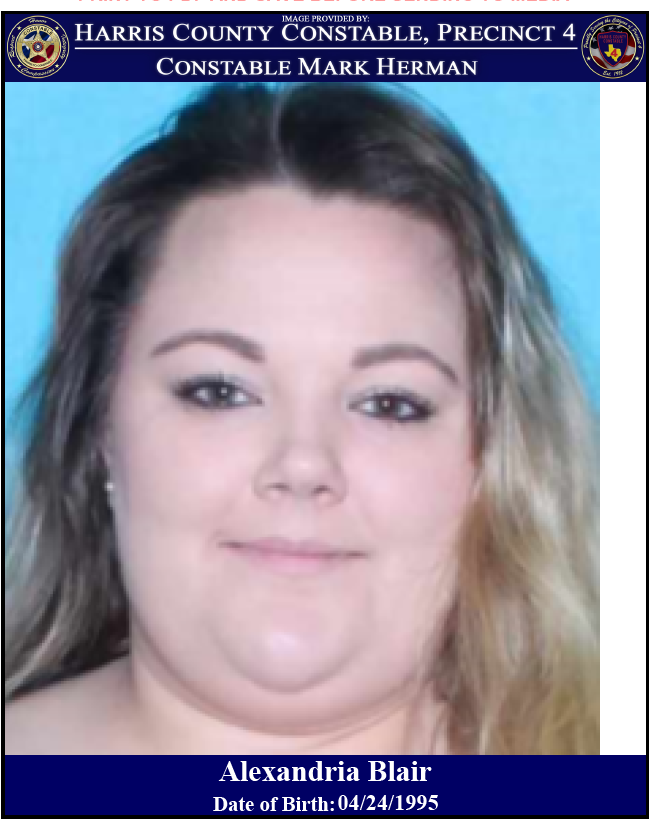 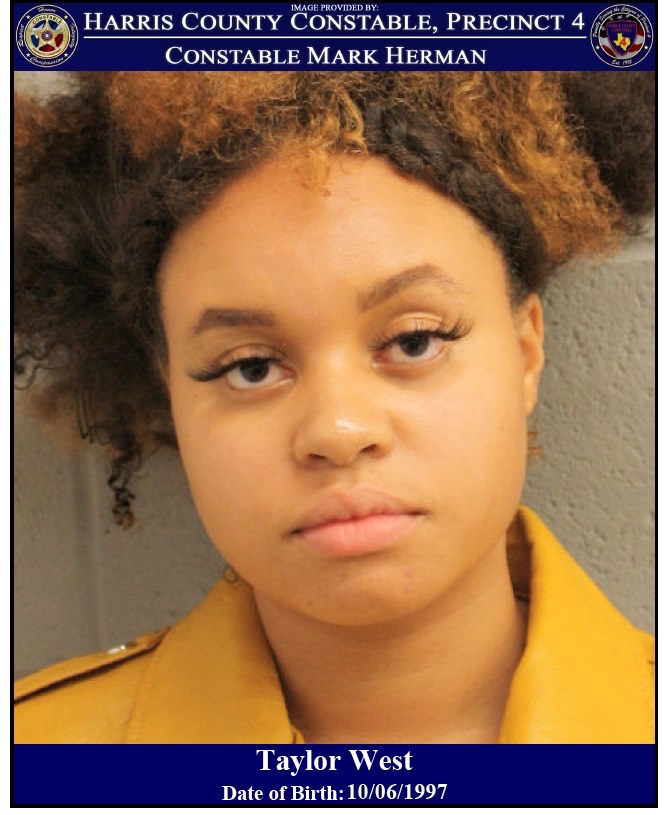 According to reports from PCT 4, on December 13, 2019, Constable Mark Herman's Office made multiple Driving While Intoxicated arrests throughout Precinct 4. The four suspected drunk drivers were identified as Theodore Axton, Taylor West, Alexandria Blair, and Joni Doucet after being pulled over separately for traffic violations.Standardized Field Sobriety Tests were administered and it was discovered that all four suspects were driving while intoxicated."Theodore Axton, Taylor West, Alexandria Blair and Joni Doucet were arrested and booked into the Harris County Jail, charged with Driving While Intoxicated. Their bond and court information have not been set at this time. " - Constable Mark Hermanwww.facebook.com/Pre cinct4/
Reply
What are your thoughts? Log in or sign up to comment Log in » Sign up »

~ 3 mos, 17 days ago   Dec 13 2019, 12:35pm
It will be $100 bond, so $10 to get out of jail....just like the guy who plowed into another guy who was just about to exit his parked car last week in my neighborhood at 4:45pm when kids are out walking home and playing. This dude was so high/drunk/wigged out that he couldn't even walk and stand...saw it with my own eyes. Totally wigged out on whatever he was taking/consuming. I have honestly never seen someone so messed up. He was out the next morning with only paying $10... second DUI in a few months. Unacceptable.
Reply

This is who caused that accident. From Precinct 4 FB page. All info is on FB.
Reply

~ 3 mos, 17 days ago   Dec 13 2019, 6:46pm
It is interesting how many females are getting DWI these days...Wonder if there is any correlation with that and increased workforce participation?....
Reply
Post a comment »